Top Ten Most Popular Trekking Sites in Nepal
What is Schema? Why Schema is best for SEO in 2018

Web Design & development are the two terms that are widely used in the Web field.

But there is always confusion that floats in the web sphere when it comes to defining these two identical looking terms.

For many people, these two positions are usually confused as they are using computer languages to implement customers’ requirements of a specific website.

What is a web designer

Web designers work as artists in most times. They design the pages, user interfaces, and layouts of pages for a website, which would be accessed and used by customers. So a designer, the works include how to design attractive pages, user-friendly layouts, and easy-to-use UIs. In order to achieve these targets, a web designer should understand and be professional for the rules of excellent visual design and how to improve users’ experience as well as analyzing customers’ requests.

For web designers, the main part of work is the content and style of a website. For example, they should concentrate more on the aesthetic value of the website. A web designer can even have no knowledge about coding languages like HTML, CSS, JavaScript, and so on. Though, usually this situation does not happen. All works the web designers should work on is the website’s visual features, functions, and organization. 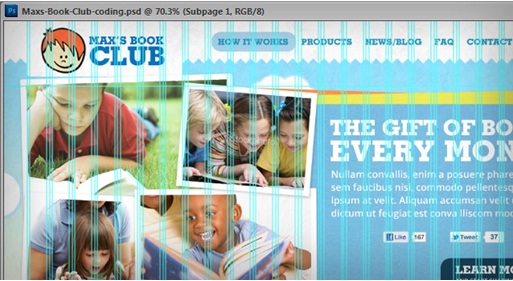 What is a web developer

When it comes to the web developers, coding is the most widely used word. The web developers’ task is coding to implement the designers’ wireframe or prototype, and make everything work. That means bring the functions, layouts, and UI actually work. The work likes “how” to bring the tasks such as what functions should be included in a website to the real world. Developers’ work is behind the visual website, they focus on how to implement the functions, how to transfer data between different part of pages, and how to make the UI and layouts work well.

An experienced and professional developer must understand programming languages such as HTML, CSS, PHP and so on. Using the languages to code the website and ensure it works well. For developers, how the website should look like will not be considered. In addition, the structure and functions are also not concerned by developers; their work is just receiving the designers’ results, considering what they can achieve and what they can’t then start to code them.

However, a good developer should understand the tasks of the designers rather than complain what the tasks they need to implement are too many or too difficult. Besides, professional developers should also be able to communicate with designers and provide their opinions on the aesthetics aspect of the web pages though it is not a necessary requirement for an experienced web developer. 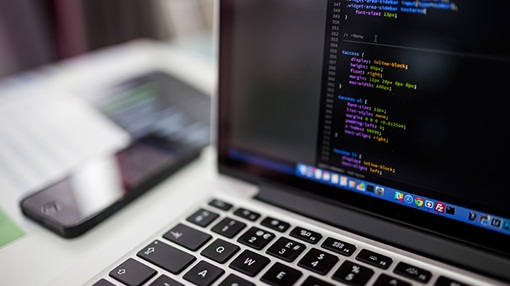 As web developers use the programming languages such as JavaScript and HTML to code the website functions, the tools they use usually have functions like code editing and debugging. The famous web developing tools are Eclipse, text editor, etc. These tools also provide navigation for developers to find exact lines of their codes that makes debugging easier. Code reminding functions also improve the efficiency of programming by giving the rest word for a piece of code when you type the first letter of a particular code.

For web designers, they usually work with images, contents, functions and layouts of a website, so software published for those tasks are fit for them. The popular ones are Adobe Photoshop, WordPress, Dreamweaver, etc. These tools provide visual functions for designers to design and check their works conveniently. Some tools also provide the simulated results on different devices. With this service, designers can see how the web pages look like on different size of screens to improve the web pages’ performance.

However, this does not mean you can only choose one side. Many experienced developers can do the design tasks and vice versa. Therefore, being a good developer do not equal to you never have an opportunity to succeed in web design.

No matter who you choose to be, the final goal is the same, which is building a functional and beautiful websites. For the same target, both designers and developers need to cooperate, work together. As they have different though for a website building task, how to lead them communicating and work effectively is the most difficult task. Here are some tips for solving this issue.

What is your choice?

Having understood the difference, which career would be your choice? If you want to be a developer, then you need to learn and focus on programming languages, while if you are interested in web designing, the learning materials should be theories of aesthetics and how to use tools like Photoshop and WordPress.

Besides, remember that you could do both works, and this is challenging but has more benefits for your future career in the websites building industry.

blog
web designer
Top Ten Most Popular Trekking Sites in Nepal
What is Schema? Why Schema is best for SEO in 2018

Hi & Namaste!!! Need help for web development and online business solution? I am with you since 2010. Email me : krishbogati95@yahoo.com